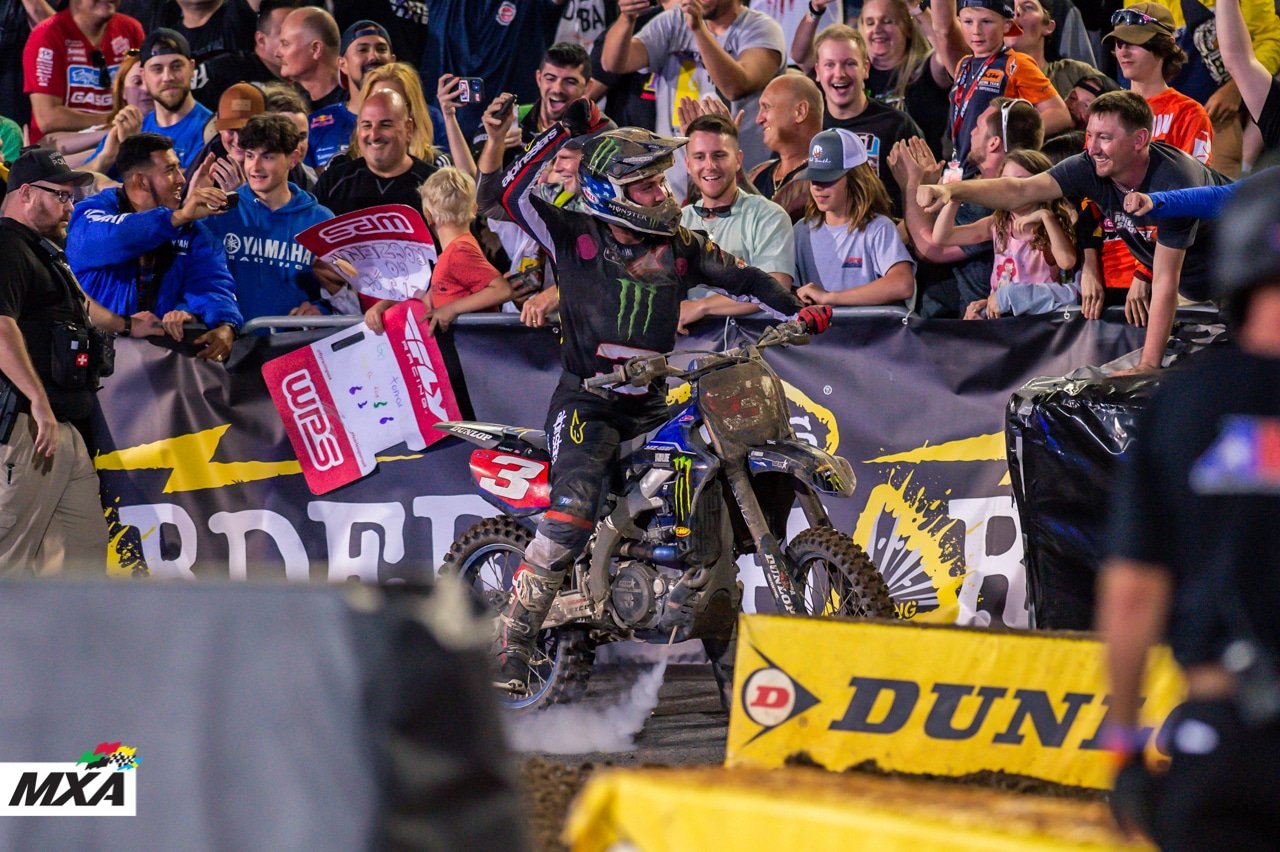 Factory Yamaha’s Eli Tomac breaks the record for the most Daytona wins that was previously held by Ricky Carmichael. Opportunity knocked when Cooper Webb had a mishap on the turn with less than a minute left. Tomac seized the moment and took the lead eventually leading to the win.

Tomac told NBC Sports, “The whole night is unbelievable,” “That was a fight all the way to the end with Cooper. I really charged through the whoops that time. I felt like that is where I was making a little time. Obviously, there was a little gift there from a lapper. But it was a push all the way.”

There’s no coincidence that countless professional riders use G2 Throttles.  Do you?